The Development of Common Slavic Declension from Proto-Indo-European

Written documents of the ninth, tenth and eleventh centuries demonstrate some local features. For example, the Freising monuments show a dialect which contains some phonetic and lexical elements peculiar to Slovenian dialects e. Significant continuous Slavic-language texts exist from this period, beginning with the extant Old Church Slavonic OCS texts, composed in the 9th century but copied in the 10th century.

The end of the Common Slavic period is usually reckoned with the loss of weak yers , which occurred in Bulgaria c. This is clearly revealed in the texts themselves: During the century or so between the composition and copying of the OCS texts, the weak yers disappeared as vowels, and as a result, the texts show marked instability in their representation.

The main exception is the Codex Zographensis , copied just before yer loss. On the other hand, the Old East Slavic texts represent the weak yers with almost complete etymological fidelity until nearly two centuries later. The terminology of these periods is not consistent. The progressive palatalization of velars, if it is older, can predate this only by to years at most, since it post-dates Proto-Germanic borrowings into Slavic, which are generally agreed to have occurred no earlier than the 2nd century.

This implies that, until around the time of the earliest Slavic expansion, Slavic was a conservative language not so different from the various attested Baltic languages. In the second half of the ninth century, the Slavic dialect spoken north of Thessaloniki , in the hinterlands of Macedonia , became the basis for the first written Slavic language, created by the brothers Cyril and Methodius who translated portions of the Bible and other church books.

In the first, vowel length is consistently distinguished with a macron above the letter, while in the latter it is not clearly indicated. The following table explains these differences:.

hu1.do.iwebcloud.co.uk/map91.php For consistency, all discussions of sounds up to but not including Middle Common Slavic use the common Balto-Slavic notation of vowels, while discussions of Middle and Late Common Slavic the phonology and grammar sections and later dialects use the Slavic notation. For Middle and Late Common Slavic, the following marks are used to indicate prosodic distinctions, based on the standard notation in Serbo-Croatian :.

There are unfortunately multiple competing systems used to indicate prosody in different Balto-Slavic languages see Proto-Balto-Slavic language Notation for more details. The most important for this article are:. Around this time, the PIE aspirated consonants merged with voiced ones: [37]. Once it split off, the Proto-Slavic period probably encompassed a period of stability lasting 2, years with only several centuries of rapid change before and during the breakup of Slavic linguistic unity that came about due to Slavic migrations in the early sixth century.

A tendency for rising sonority in a syllable arrangement of phonemes in a syllable from lower to higher sonority marks the beginning of the Common Slavic period. 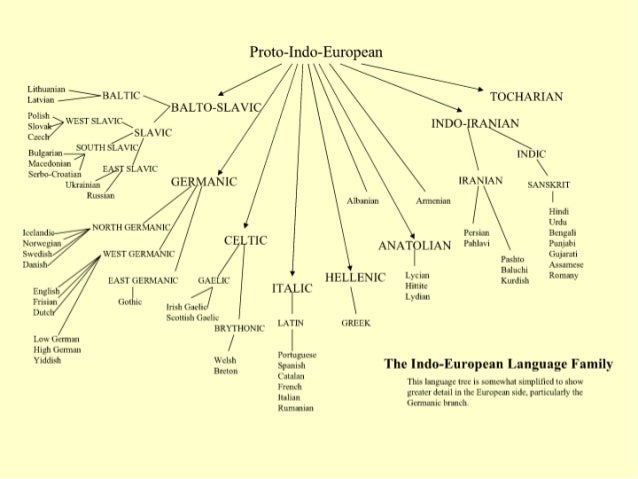 One aspect of this, generally referred to as the "Law of Open Syllables", led to a gradual elimination of closed syllables. When possible, consonants in the coda were resyllabified into the onset of the following syllable. When the cluster was not permissible as a syllable onset, any impermissible consonants were deleted from the coda.

Thus, e. Liquid diphthongs were eliminated in most Slavic languages, but with different outcomes in different languages. After these changes, a CV syllable structure that is, one of segments ordered from lower to higher sonority arose and the syllable became a basic structural unit of the language.

Another tendency arose in the Common Slavic period wherein successive segmental phonemes in a syllable assimilated articulatory features primarily place of articulation. Thus syllables rather than just the consonant or the vowel were distinguished as either "soft" palatal or "hard" non-palatal.